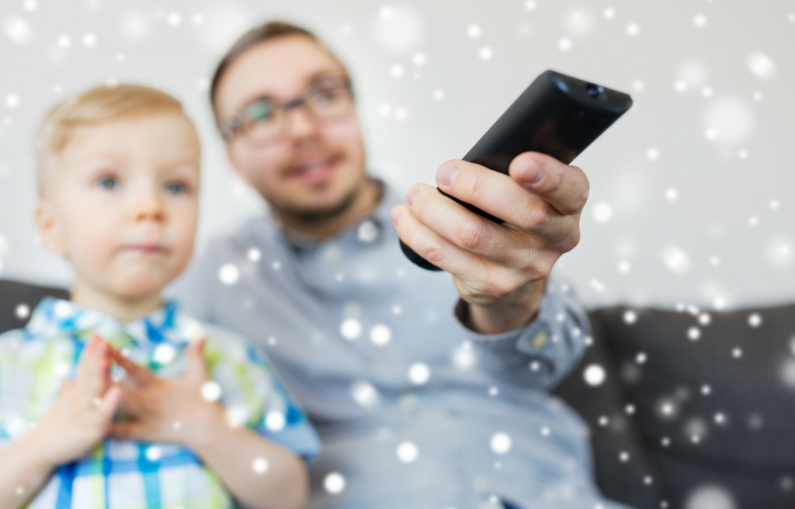 As I mentioned last week, Chris and I are trying to help our boys learn about overwhelm and how to recognize limitations in themselves and other people. I want to share with you a recent interaction between our 5 and 6-year-old sons that was very encouraging to me.

First, let me give you some background. We do not allow our boys to watch many movies or television shows. When we do, we are very cautious of the content, so we filter what they see. We screen for language, sexuality, violence, and examples of bad behavior. We also pay close attention to the levels of intensity in the programs.

Recently, we were watching a movie with the boys that had some fairly intense moments in it. Have you ever noticed how filmmakers want to tense you up and generate suspense in a scene by using a specific style of music and turning up the volume level? Specific types and levels of music can put the nervous system on edge!

If you have never noticed, try watching an intense movie scene on mute to see if it has the same effect as a similar scene with full volume.

Anyway, one of the ways we were filtering the intense scene was to adjust the volume levels, to the degree that the volume was nearly muted during some over-the-top scenes.

The boys asked why we were turning it down and we explained that the music during those scenes was supposed to make them feel tense and even scared, so we turned it down so they wouldn’t feel too frightened and overwhelmed. They returned to watching the show but we weren’t sure if they fully understood our objective.

Now back to the recent interaction between my boys that I happened to hear. I was working at my desk outside of the room while the boys were watching one of their favorite cartoons. At one point I listened to the volume levels drop very low. I peeked into the room to see Matthew, our six-year-old, holding the remote in his hands.
Next, I heard Andrew respond, “Matthew, why did you turn down the volume?”
Matthew replied, “Because, it is too intense and I don’t want it to scare you.” This interaction brought a big smile to my face. Not only was Matthew following our example, but he was also trying to protect his little brother from the intensity that could overwhelm him.
“They are starting to get it!” I thought to myself.

Recognizing signs of overwhelm in ourselves and others is such an essential skill as we navigate one of God’s great gifts to us: relationships.

Yet, knowing when to stop is one of the harder skills to acquire. Once we get to the point of recognizing these signals, responding appropriately is another big challenge. It warms my heart to see my sons learning a skill that I did not have until I was much older in life.

To learn more about how to recognize overwhelm as well as the other 19 brain-based relational skills, take a look at Chris’ new book Transforming Fellowship here.
This blog was originally posted February 3, 2017. 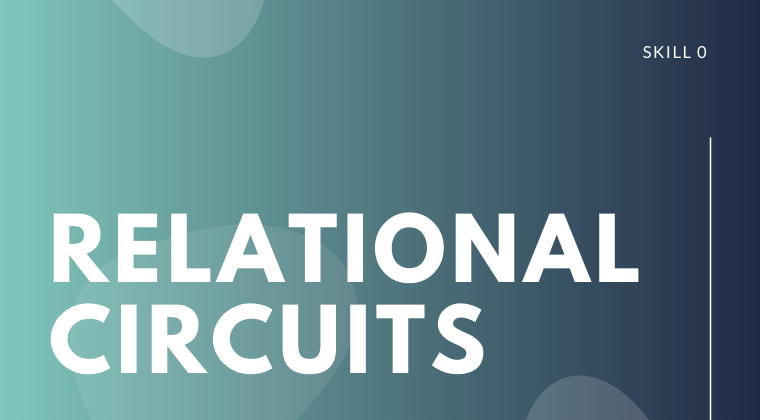 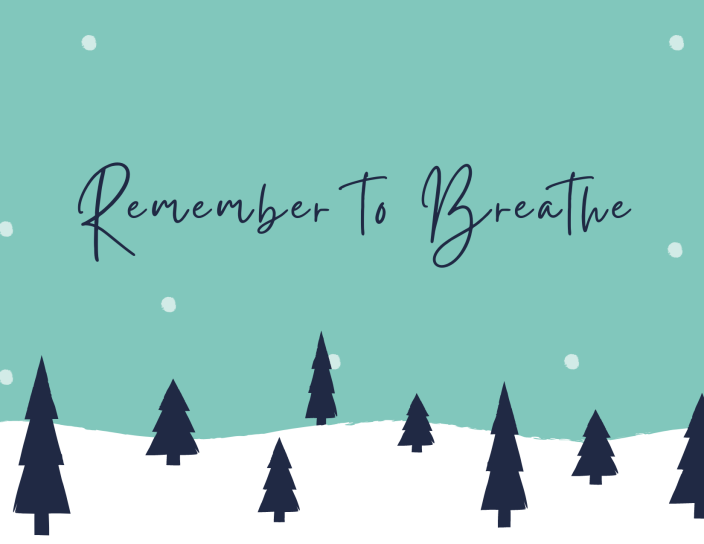 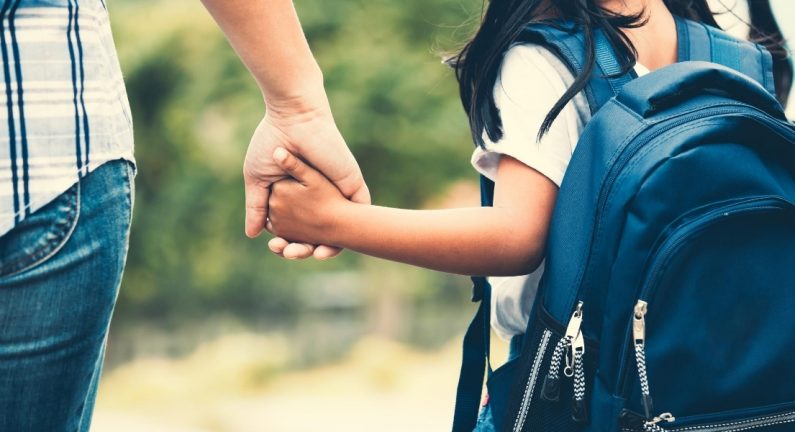